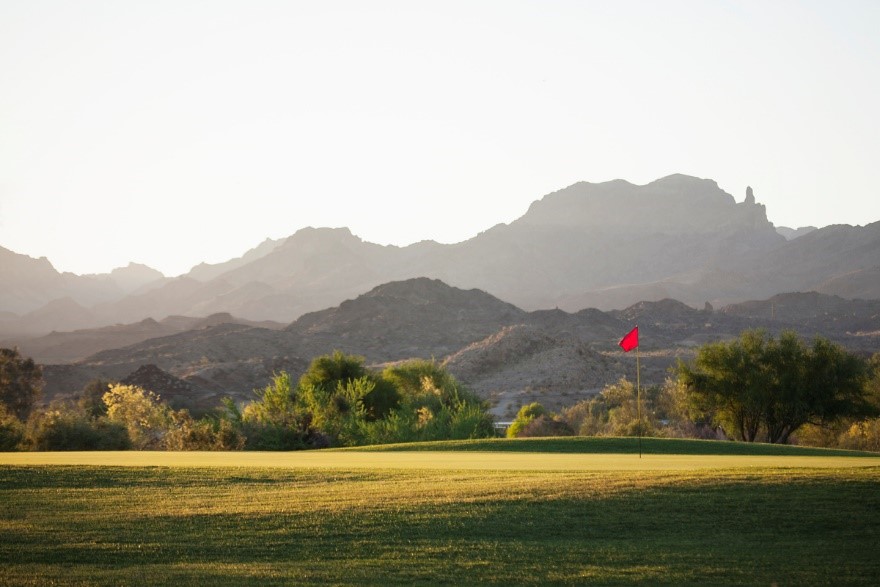 Winters in Arizona bring their own challenges to landscapers. Read on to learn more about handling tree pruning in the cooler months.

Removal of diseased wood helps prevent spread of diseases to adjacent limbs or trees. Branch diseases, such as sooty canker, are inactive in cooler weather.

Afghan and Aleppo pines can be pruned during the winter when transpiration rates are less. Minimal pruning is always best on pine trees.

Reduce size and improve structure of stone fruits like peach and plum trees to promote crop production in the upcoming season.

Mesquite trees prone to sapping can be pruned during the winter months to reduce oozing from new wounds. Honey mesquite and velvet mesquite can be pruned anytime. Leave it until the end of January to prune Chilean mesquite in higher elevations or colder areas.

If required, raise canopies in the cooler months to allow time for the tree to adapt to new sun exposure on previously shaded limbs or trunk.

Start creating your very own landscaping project in Scottsdale or Phoenix, Arizona by giving Arte Verde a call today at (602) 618-0688 to schedule a free consultation!